Why Aren't Today's Teens Getting Pregnant?

Originally posted here at the MRC/CSO Social and Public Health Sciences Unit blog. With thanks to Enni for permission to reuse!

Why aren’t today’s teens getting pregnant?

Did you know that every year, fewer teenagers are getting pregnant? Across England, Wales and Scotland rates of teenage pregnancy have been dropping since about the turn of the millennium. Rates have halved amongst 15-17-year-olds, and dropped quite a bit even for older teenagers, who might not necessarily be avoiding getting pregnant.

When I tell people about my project, looking at how to explain what caused this drop, their reaction is often surprise – we naturally assume things are getting worse! “But what’s causing that?” they then ask. And that’s the interesting thing – we don’t exactly know.

This, of course, is where everyone can jump in with a theory:

Was it sex education – finally kids getting the right information to inform their choices?

Did policies giving better access to contraception have an effect? Or changes in recommended methods of contraception?

The biggest drops happen from 2007 onwards, when the first iPhone was launched! Are kids just spending more time on smartphones and social media and less time taking risks? 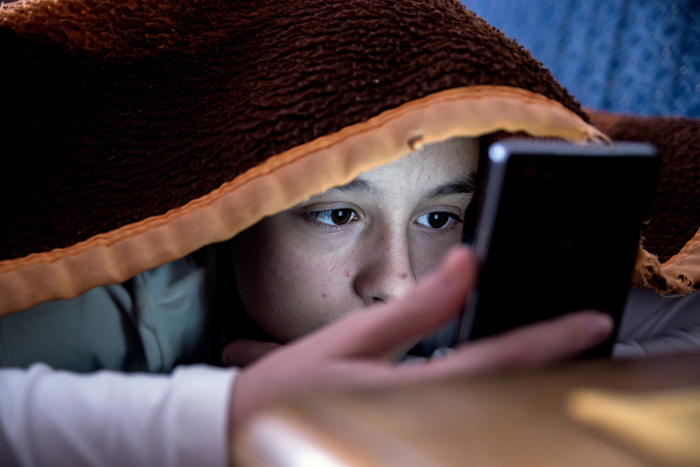 Is it a government “chemtrails” conspiracy to lower unwanted fertility?

Some of these I acknowledge as good points – maybe all the programmes are working; maybe it’s rapidly morphing modern culture. Other theories I answer with a laugh, whilst kicking myself for not thinking of it first. Can we figure out what’s happening, then keep doing it so that rates keep going down? That’s hopefully what I’m going to find out.

The story so far

The first thing to look at is the numbers. If you went to an average school in Britain in 1999 and followed 500 girls, aged 15-17, you’d find that around 20 of them got pregnant that year. Fast-forward to 2015 and look again at 500 teenage girls, and this time only around 10 of them get pregnant. We’ve helped 10 more girls avoid it. Halving the rate like that is an almost unheard-of success for any programme!

There’s still progress to be made – the UK has some of the highest rates of teenage pregnancy in Europe; other countries’ rates have been much lower for years and are still decreasing. Something has worked though, and maybe we can make it work better. 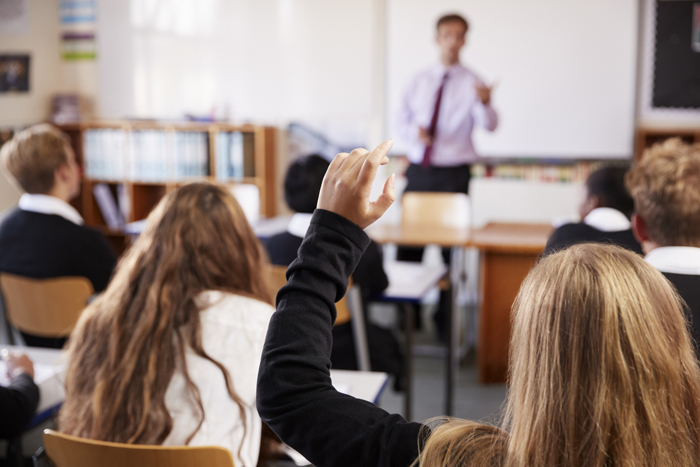 How do you test your theories?

Finding out what caused something is what scientists love to do, but it isn’t always straightforward. Just because two things changed at the same time doesn’t mean one caused the other. Teens’ lives were very different in 1999 and 2015, but what things are linked to the different life outcomes for 10 of those girls?

One way scientists have figured out to test things is to do an experiment, and put people under different conditions to see what happens. If you get enough people, and randomly assign them to different groups, you can be pretty confident that the different ways you treat them – different conditions – will be what causes any differences in outcomes. This is how we see if new drugs and treatments work – maybe you could do the same for each of the theories you wanted to test?

There are some problems with this method: If you’re trying to test something you think is already working, is it right to deprive some people of it to see if they have worse experiences? How do you do that for something like social media? How do you get people to volunteer to take part?

Research – it’s in our nature

Some scientists are lost there – what’s a boffin without an Experiment?! But actually, there’s still ways of sort of doing it, and you don’t have to meddle in people’s lives as much. You see, across all the countries we mentioned above, differences in rates and timings of changes must have been caused by different things in each place. School programmes, contraception policies and smartphones were maybe rolled out in different countries at different times. Just like the classic experiment above, people have been organising themselves into different conditions for years, and we didn’t have to do anything!

We call this a Natural Experiment – we just sort of let it happen and we can examine all the pieces at the end and see if it tells us anything. Have these different conditions produced different results in otherwise similar situations? Maybe that’s a way of testing our programmes and policies, after they’ve been implemented? 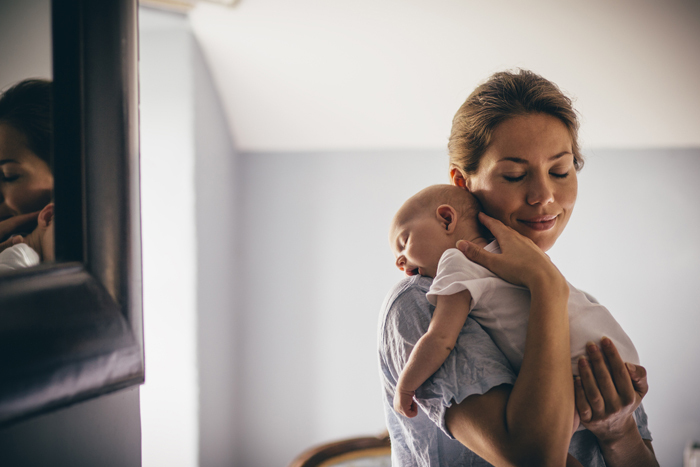 Can we find the answer?

That’s the plan for the next stages of my research – look at all countries’ teenage pregnancy rates over the last 30 or so years and see when things changed. Then look at some of the theories and see if any of them line up.

It might not all be possible. Some things, like time spent on social media, might be hard to measure. I also haven’t found government reports on their sterilising chemtrails conspiracy, so might have to leave that one out. Hopefully though we can find answers to some questions – did these expensive programmes work, or would the effects have happened anyway? Is this a result of a cultural change, and what can we expect in the coming years?

Is it the full story?

However, there are some questions I won’t be answering. Is teen pregnancy the real problem, or is it that society unfairly deprives young mums of life experiences, health and careers? Is it right that the Teen Mum has become a marker of failure? Is it fear and stigma driving the change, rather than freedom and choice? Once we’ve answered the question “why?”, it would be interesting to ask, “why is that a good thing?”